Raven Symone’s Weight Loss in 2022, Her Workout And Diet Plan 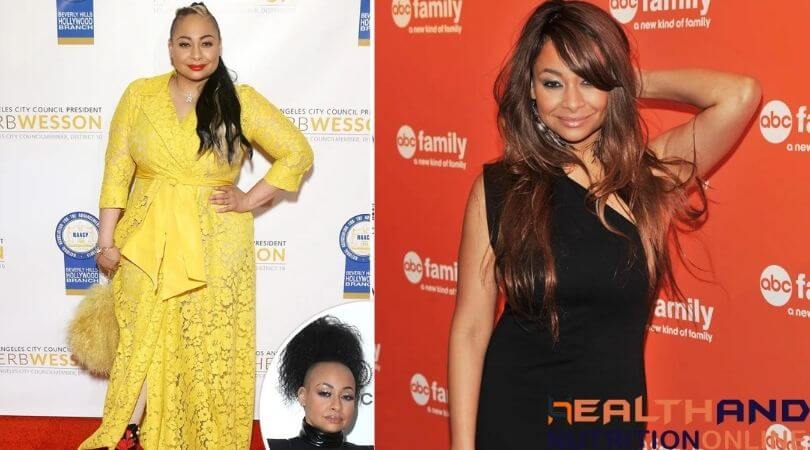 Grab all the facts about the American actress, singer, and songwriter Raven Symone’s weight loss learn about her workout routine and diet plan and see her before and after pictures.

Her full name is Raven-Symoné Christina Pearman-Maday but she is commonly known as Raven Symone, she was born December 10, 1985, in Atlanta, Georgia. She started her acting career at a young age when she first appeared in the American television Sitcom called The Cosby Show in 1986.

Raven also went ahead and appeared in another Sitcom called Hangin’ with Mr. Cooper in 1993. These two television sitcoms enabled her to get a number of awards and nominations.

There is a lot we can say about Raven Symone’s amazing career but am sure that is not the reason you clicked this article. You’re here because of Raven Symone’s weight loss so let’s get that.

How Did Raven Symone Lose Weight?

It is no secret that Raven Symone has been on a weight loss journey for some time now. It is also no secret that she has had some success, losing a significant amount of weight. But how did she do it?

There are a few things that Raven Symone did in order to lose weight. First, she cut out all processed foods and sugars from her diet.

With the help of her wife, cooking her sugar-free meals, a keto diet, and intermittent fasting enabled Raven to shed weight successfully.

Second, she began working out regularly. She started doing low-intensity cardio exercises, mostly walking to help her burn more calories. And third, she made sure to get enough sleep. Getting enough sleep is important for weight loss because it helps to regulate your metabolism.

After a long time of dedication and consistency, Raven Symone was able to lose 40 pounds of weight in just a few months.

Raven Symone made some lifestyle changes that helped her lose weight. If you are looking to lose weight, you can do the same things that she did. Start by eating more whole foods and working out regularly. And make sure to get enough sleep! 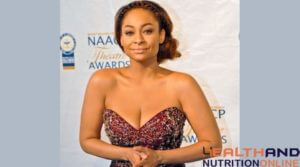 Although Raven Symone said that she lost weight by changing her diet and not exercising, she shared a post on her Instagram walking and in her own words she said;

“Me and exercise don’t get along, but when we do, it’s a quick walk,”

But if you want to lose weight and build muscle and have a nice body physique, you will need to do some resistance training. That is why I have decided to provide you with a workout routine that will help you with that if you work hard and stay consistent. Let’s get to it;

That’s all I have for you about Raven Symone’s weight loss workout routine. 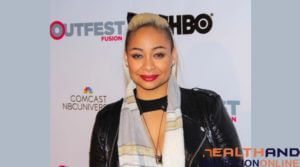 As I mentioned before in this article Raven Symone used a keto diet and intermittent fasting to lose weight. This means she focused on low-carb foods and she enjoyed eating whole foods.

I tried to look for her exact diet plan but I failed to get so I decided to get you a well-planned keto diet plan you can also follow and lose weight like Raven. Here it is;

That’s all I have for you about Raven Symone’s diet plan. But please take note, if you want to lose weight you must be in a caloric deficit.

So this brings us to the end of this article. Even being a busy woman Raven Symone was able to be successful with her weight loss. I hope that can inspire you to start working on your fitness goals it’s never too late.

All you need is to change your diet and do some exercises regularly then the results will come in if you stay consistent. GOOD LUCK.