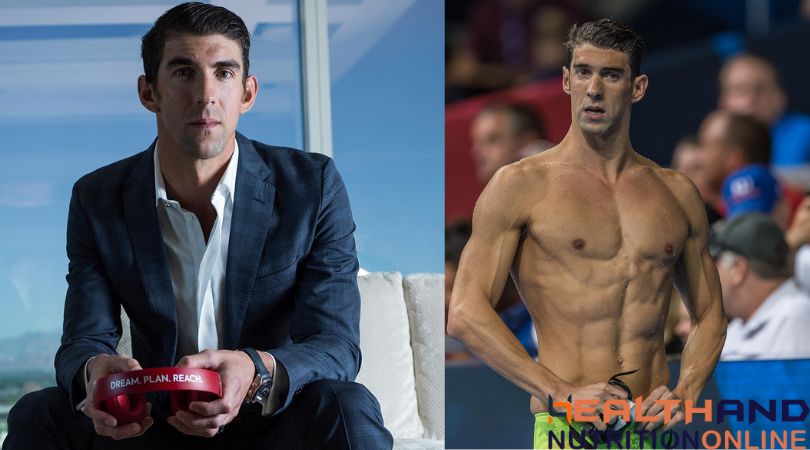 Grab all the details of the American former competitive swimmer Michael Phelps’ workout routine and diet plan and find out how he maintains his lean physique all year round.

His full name is Michael Fred Phelps II he was born on June 30, 1985, in Baltimore, Maryland. If you’re a fan of swimming you’ve probably seen him destroying his fellow swimmer in Olympic competitions.

Phelps is a fantastic swimmer and because of that he is regarded as the most successful and decorated Olympian of all time with a total of 28 medals.

Apart from winning Olympic competitions, Phelps’ fans also admire his lean and toned physique, and they as questions like how many hours Michael Phelps trains, and what Michael Phelps’ workout routine and nutrition plan look like.

Well, if you’re one of his fans with the same question then you’re on the right post because we will be throwing light on everything about Michael Phelps’ workout routine and diet plan that enabled him to become the greatest swimmer and athlete of all time. Just keep reading. 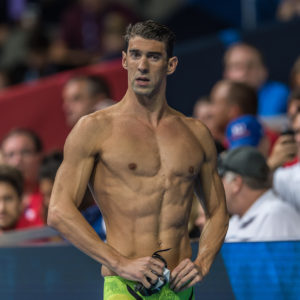 To become the greatest swimmer and athlete of all time, Michael Phelps had to put in all the necessary effort on that purpose. He was dedicated to being the best and trained so hard to reach his goal.

Michael Phelps’ workout routine was structured in a way that targets every part of his body and it was pretty intense too. His workout sessions took lasted for about six hours every day

Michael always made sure he brings the best out of himself during the training sessions. To achieve that he spent hours in the pool working on his swimming skills, performed weightlifting and calisthenics, and also added HIIT to his workout program.

Talking about his swimming training sessions Michael Phelps used to swim around 13 km every day this helped him improve his swimming skills and also helped him burn fat.

Below is Michael Phelps’ workout routine in detail; 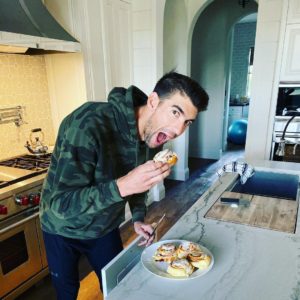 To ensure that he goes through his intense workouts well, Michael Phelps makes it point to feed his body with enough healthy and nutritious food items.

When he was still competing in Olympics, he used to consume around 8000 to 10,000 calories. Well, that seems like a lot of calories but remember Michael was a professional athlete whose daily routine consisted of intense workouts. So he needed to fuel his body with a lot of good calories.

Below is Michael Phelps’ diet plan in detail;

Although he always made sure that he eats healthy and nutritious food items, Michael Phelps also likes eating junk foods like pizzas and burgers on some days. But he makes sure he doubles his workout intensity to burn off the excess calories.

So, that’s all we have for you about Michael Phelps’ workout routine and diet plan. We hope it has inspired you to also start on your fitness journey.

But you should put in mind that Michael is a professional athlete and it took him time to be the most decorated Olympian of all time. So it would be better to use this post as a reference to structure your own workout routine and nutrition plan rather than copying his exact routine.

When you’re done with structuring your workout routine and diet plan make sure you stay consistent because that’s the only way you will be able to see the results of your hard work.